One of the most recognizable auto manufacturers in the world, Volkswagen has helped push the automotive world forward with exciting vehicles and various innovations over the years. Today, the automaker continues to revolutionize the industry with quality sedans and SUVs, along with hybrid, electric and iconic models still going strong today. That’s why we wanted to highlight our extensive inventory of used Volkswagen models in Dallas, TX, available now at Autos of Dallas.

Along with being one of the most iconic and popular manufacturers in the world, the German automaker is also one of the longest running car companies, as Volkswagen was originally formed all the way back in 1937. Since cars were such a luxury back when Volkswagen was formed, the team at VW wanted to make an affordable car for customers in order to get more people on the roads.

Since we’re a dealership that specializes in luxury vehicles, many drivers will likely want to trade in their current vehicle towards one of our exciting pre-owned models. We help make the car buying simple, with a vehicle trade-in calculator directly on our website, along with easy ways to apply for pre-approval for those interested in financing a vehicle. Car shoppers can also follow our blog for plenty of other tips and tricks, along with some exciting automotive news. Whatever questions you may have about a car purchase, we will be there to help every step of the way.

If you would like to learn even more about the various used Volkswagen models in Dallas, TX, be sure to contact us at Autos of Dallas. You can get behind the wheel of your favorite VW vehicles by visiting our dealership today. We would be more than happy to assist you in any way we can with your next car purchase here at Autos of Dallas. 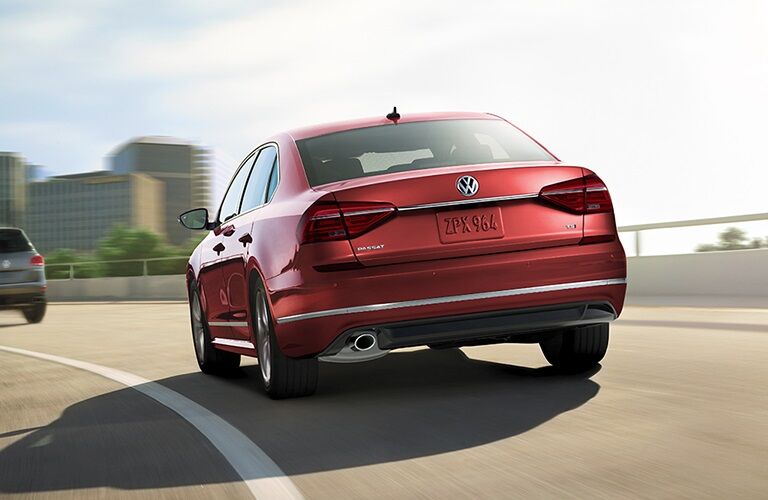 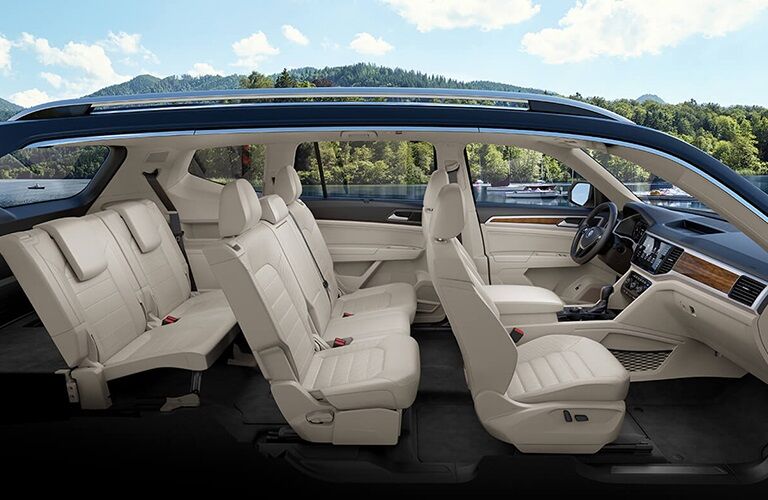 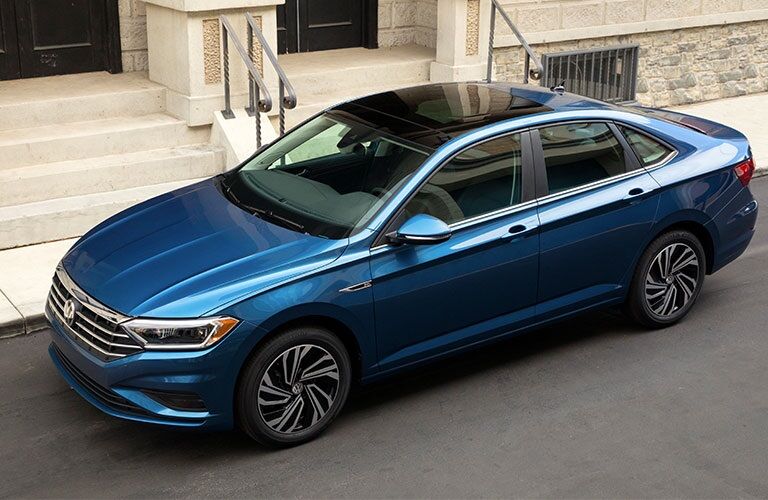 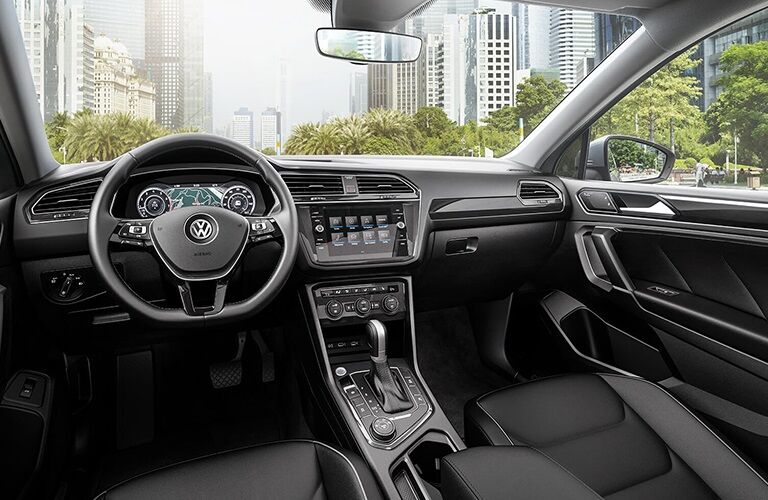