If you’re in the market for a luxury model in the Dallas area, chances are that you feel bombarded with options. Dallas is a big place, so it’s easy to get lost in the sea of dealerships. While there are many places to find a pre-owned luxury model, we’re confident that Autos of Dallas can be your first and last stop. Beginning with our massive inventory of used luxury cars in Dallas, Texas (many of which are under $30,000), we’re confident that we can deliver.

Available at that price point are several of the auto world’s most luxurious models, including the following options: Acura, Audi, BMW, Cadillac, Jaguar, Land Rover, Lexus, and Mercedes-Benz. The term “used” doesn’t necessarily mean old or boring, especially when it comes to the luxury segment. Many of the models in our inventory range between model year 2013 and 2016, but can't be sold as new because they’ve had a previous owner. Read on to see why Autos of Dallas is a good pick for you! 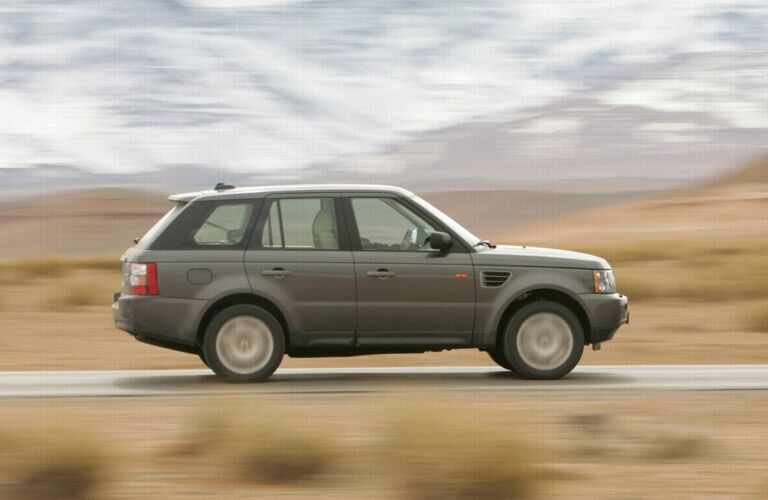 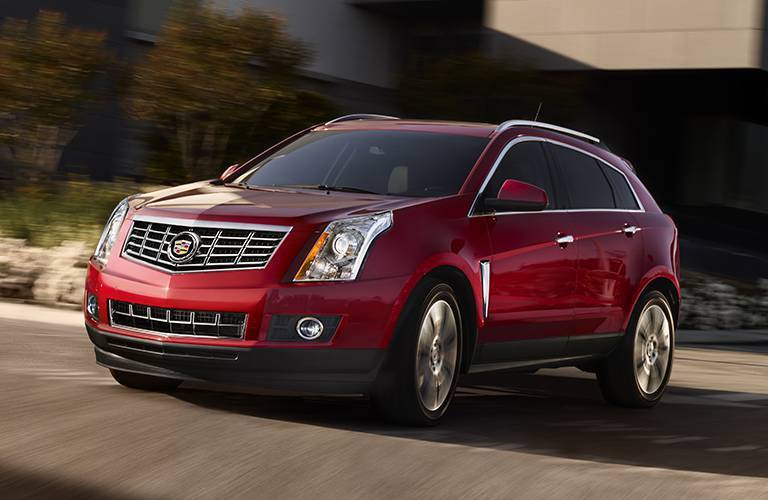 Why choose Autos of Dallas?

At Autos of Dallas, we make sure that you come first. This means that we aim to give you access to plenty of tools before you even hit the lot. Our website offers price comparison tools, CARFAX reports and more, which means that you’re going to be prepared before you even get to the lot. In addition, we aim to provide a no-hassle atmosphere. We make sure to answer your questions and never pressure you into buying, as purchasing a luxury model is a large decision.

If you’re interested in a test drive or have questions for our knowledgeable staff, we encourage you to give us a call or stop by! We can’t wait to get you into the car of your dreams!