Since the 90s, the Jaguar XK has graced the auto world with its undeniable presence. Not only does the model boast aesthetically-pleasing features, but it also packs a ton of technology features into its luxurious shell.

While the price tag of a new Jaguar may seem a bit overwhelming, we’re of the firm belief that everyone should still have access to owning one. That’s why, at Autos of Dallas, we bring you a host of Jaguar XK models.

While the term “used” can make drivers think they’re getting something of lesser quality (and fewer updated features), that is simply not the case with the used Jaguar XK in Dallas, TX. Even in the older (but not much older) models, like the 2012 XK, drivers will still find features like navigation, climate control, rearview cameras and more! If you’re curious how to go about scheduling a test drive in one of our models, read on!

At Autos of Dallas, we aim to please every customer that walks on to the lot. We have a variety of used luxury models, one of which is the Jaguar XK. It’s our goal to help you find the vehicle of your dreams at an affordable price, which means we also want you to take it for a spin (just to be sure).

To set up a test drive, there are a few different options. Through our website, there is an available online scheduling system, which allows you to quickly pick a date and time that works best for you. If you’re wary about scheduling online and would like to speak to a staff member, we welcome you to give us a call at (972) 484-9200. 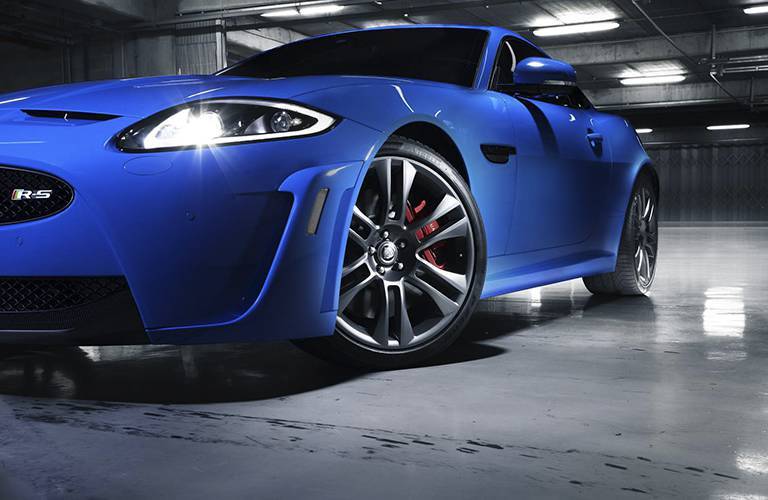 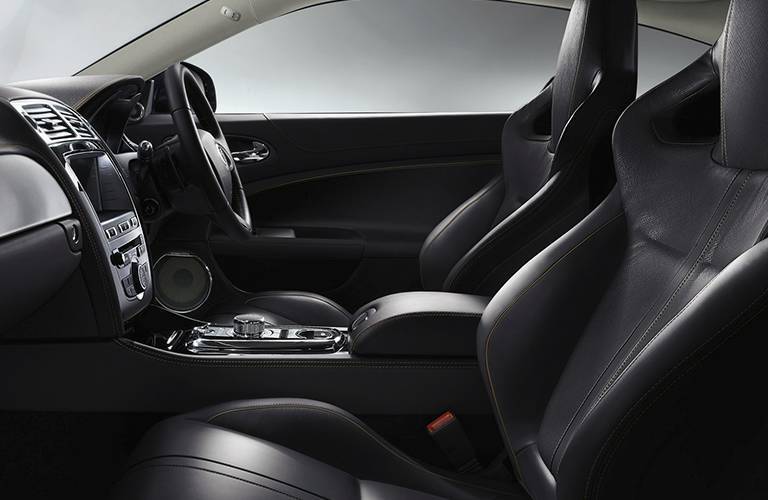 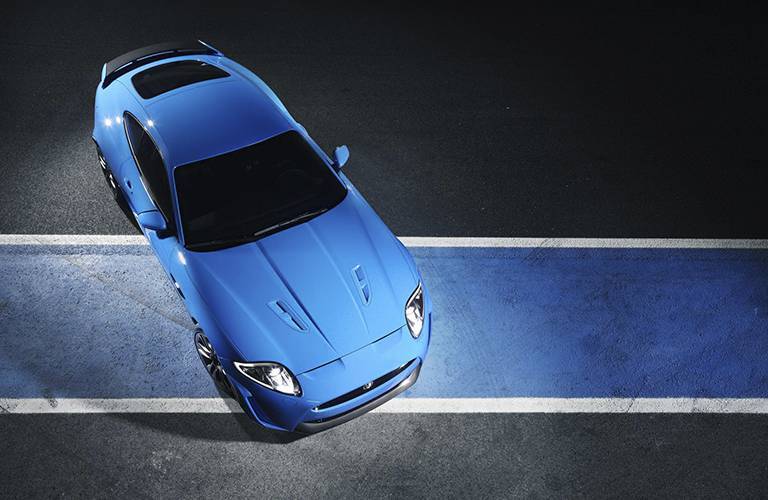 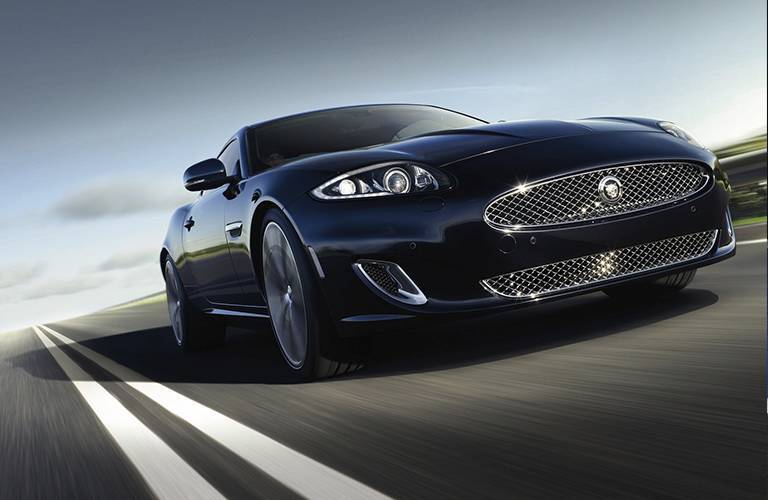