Armed with crossover practicality and sports car athleticism, the BMW X4 Sports Activity Vehicle® is a fan favorite. A coupe-like style is complemented by power-packed engine options and next-level performance. Inside the BMW X4, you will enjoy a wealth of luxury and technology features that are backed by a spacious cabin and a practical level of cargo space. With an extensive inventory of pre-owned luxury models at Autos of Dallas, a used BMW X4 in Dallas, TX may be the car of your dreams.

When you choose a pre-owned BMW X4 at Autos of Dallas, you will have a choice of a single standard grade and a track-tuned BMW M-Series edition that promises heart-pounding thrills. With room for five passengers in a cabin that is replete with high-quality materials and includes 17.7 cubic feet of cargo space behind the second row that will expand to 49.4 cubic feet, the BMW X4 is tailor-made for the family on the go. Visit Autos of Dallas today to get behind the wheel of a pre-owned BMW X4!

Families who are searching for a luxury-infused crossover that adds track-ready performance will love what the BMW X4 brings to the table. A perfect combination of style, luxury, performance and practicality, the BMW X4 is a fan favorite at Autos of Dallas where you will enjoy affordable prices and high-quality, pre-owned vehicles. If you are looking a pre-owned luxury crossover, slide into the driver's seat of a used BMW X4 in Dallas, TX today when you visit Autos of Dallas!

Under the hood, the BMW X4 possesses premium BMW-brand performance that starts with a standard 240-horsepower 2.0-liter TwinPower Turbo four-cylinder engine that will manufacture 260 pound-feet of torque. Married to an eight-speed automatic transmission with Sport and Manual shift modes, the BMW X4 will earn 20 mpg in the city and 28 mpg on the highway with standard BMW xDrive AWD. An upgrade to the track-tuned BMW X4 M40i will feature a 355-horsepower 3.0-liter TwinPower Turbo inline-six engine that will sprint from zero to 60 mph in just 4.7 seconds.

Visit Autos of Dallas today to get a great price on a pre-owned BMW X4 in the Dallas-Fort Worth area! 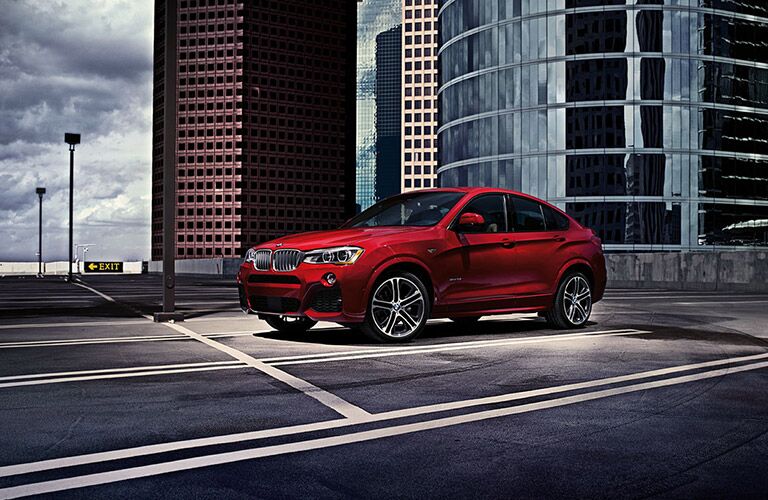 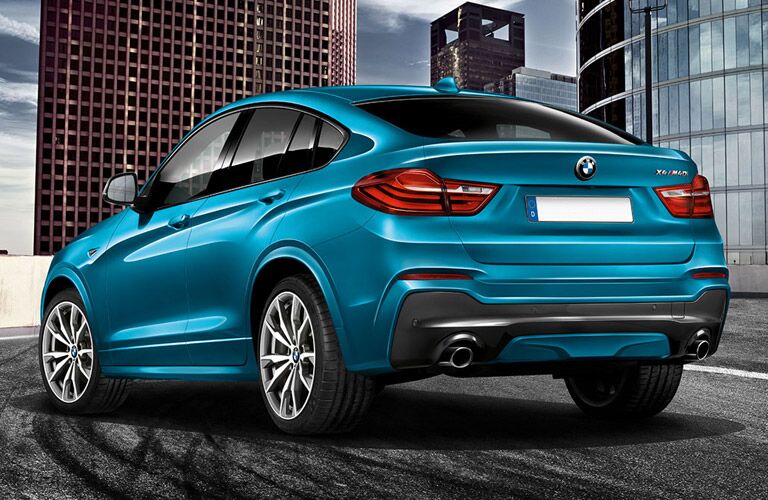 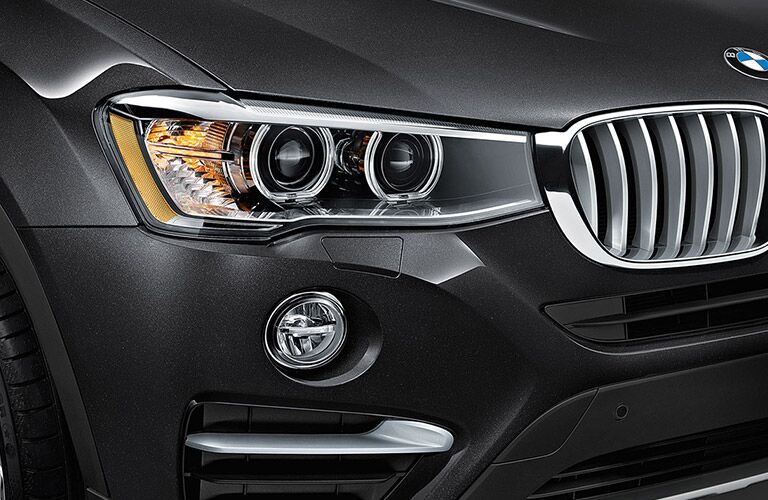 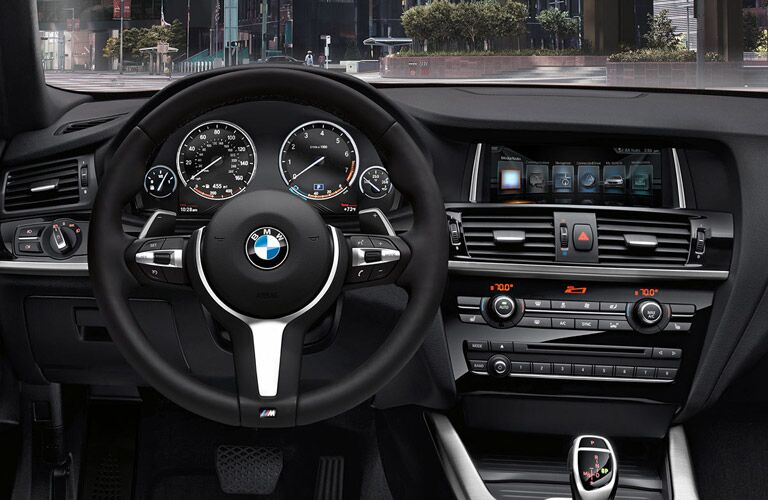 Previous Next
Related Content
What is the Fastest Way to Cool Down the Interior of Your BMW with Air Conditioning? BMW
When Will the All-Electric BMW i4 Be Available at Dealerships? BMW
Step-By-Step Guide to Changing Exterior Light Settings on Your BMW BMW
Differences between subcompact, compact, midsize and large luxury cars BMW
Does My BMW Have a Wireless Charging System? BMW
Copyright © Autos of Dallas Contact | Privacy | Sitemap
Responsive Dealer Website by