In 1936, Jaguar Land Rover made its way into the automotive world. Since then, Jaguar has released a multitude of sought-after, British luxury models. A prime example of the brand's commitment to excellence came in 2015, with the introduction of the Jaguar XE. The Jaguar XE is a compact executive vehicle, which offers its drivers tons of high-end options.

Even in models from as early as 2015, drivers can find high-tech features. Some of the used Jaguar XE models on our lot near Dallas TX are later-year models, and include features like remote keyless entry, traction control, speed-sensing steering, and tons of other modern-day amenities. If you're curious to take a test drive, be sure to visit us soon! 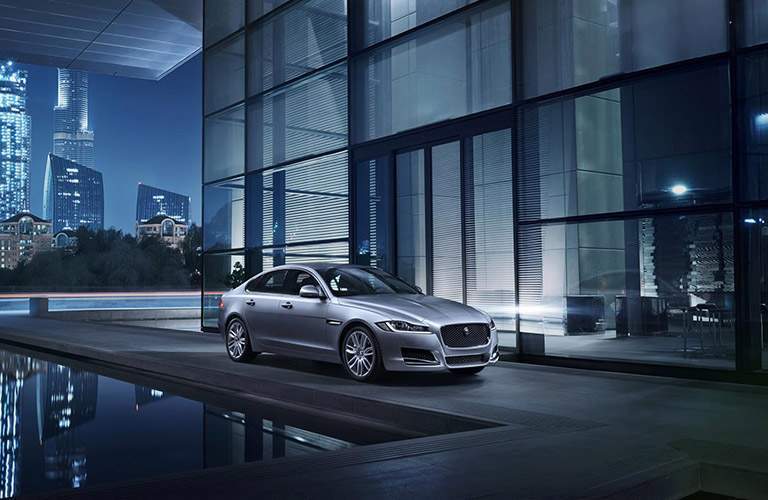 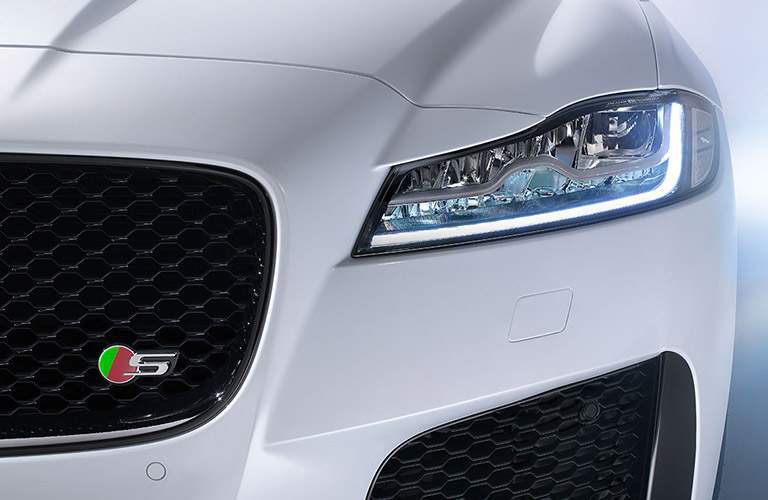 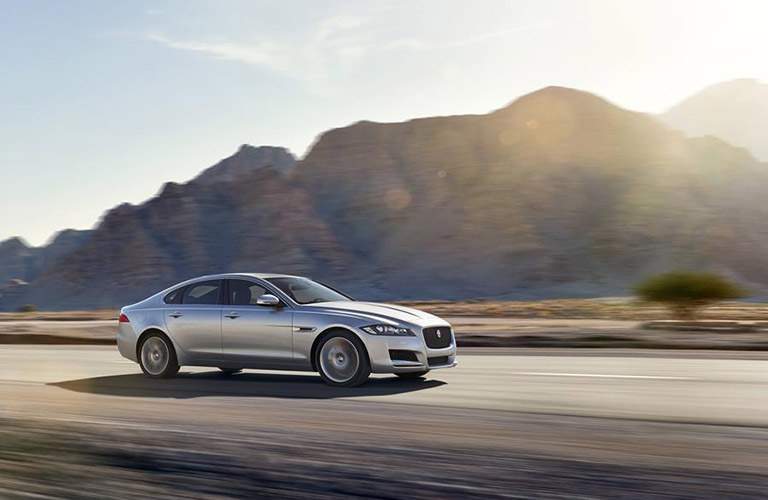 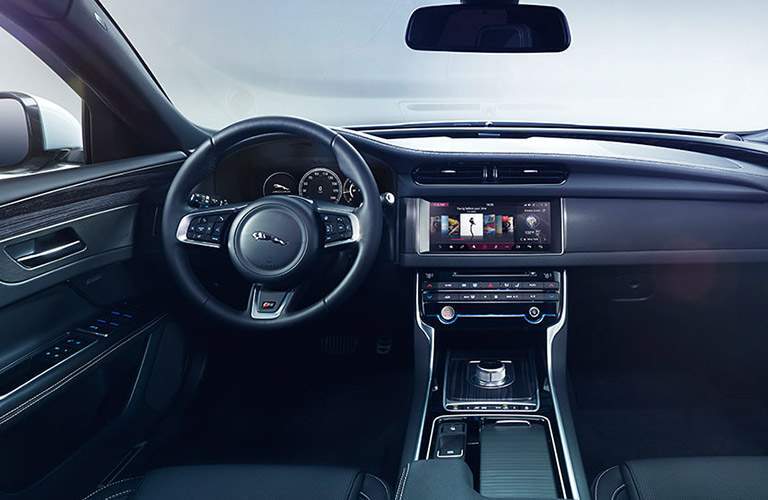 Schedule a test drive at Autos of Dallas

If you're aching to get into a luxurious Jaguar model, we offer a simple, easy-to-use online scheduling system. Once you've set up a test drive, visit us and we'll take care of the rest! There are also plenty of other luxury models to peruse on our lot. The best part is that you can browse without us bothering you! Once you arrive, be sure to walk around, and you won't be approached until you want to be.

After you request assistance, then and only then will one of our salespeople show up. From that point on, they're available to answer your questions, and won't hassle you into making a purchase or driving a car you don't want to try.